Student Accommodation The University of Birmingham

Please note that Universal Student Living offers student accommodation in Birmingham and is not affiliated with, or endorsed by The University of Birmingham

A founding member of the National Union of Students and the Russell Group of British research universities, it became the first education provider of its kind to be built on a campus model, introduce a faculty of commerce, incorporate a medical school, offer dentistry degrees, create a women’s hall of residence, and have a purpose-built students’ union building.

The university, established in 1900, was established by Queen Victoria by Royal Charter, succeeding Queen’s College, Birmingham and Mason Science School. Sir Aston Webb oversaw the first phase of building work on the campus, which was completed in 1909, and in the summer of 2009 the university celebrated the centenary of the buildings.

Recent accolades include being named University of the Year at the Times Higher Education awards in 2014, and being ranked 10th in the UK in the Global Employability University Ranking two years later. In 2017, it was placed seventh in the UK for Graduate Prospects in The Times and The Sunday Times Good University Guide.

The university hosts the Barber Institutes of Fine Arts, boasting pieces of work by legendary artists like Monet, Picasso and Van Gough, and is also home to the Shakespeare Institute, the Cadbury Research Library, and the Joseph Chamberlain Memorial Clock Tower, which can be seen from views across the city.

The university hosted the final stage of the first ever televised political leaders’ debates in the run-up to the General Election in 2010. It was also home to the Jamaican track and field team two years later, as preparations ramped up for the 2012 London Olympics.

Investment in facilities saw a new library unveiled for the 2016/17 academic year, followed by a new sports complex in the summer of 2017.

If you've been made an offer for a place at the university then have a look at some of our centrally located student accommodation in Birmingham below:

3 Properties near The University of Birmingham 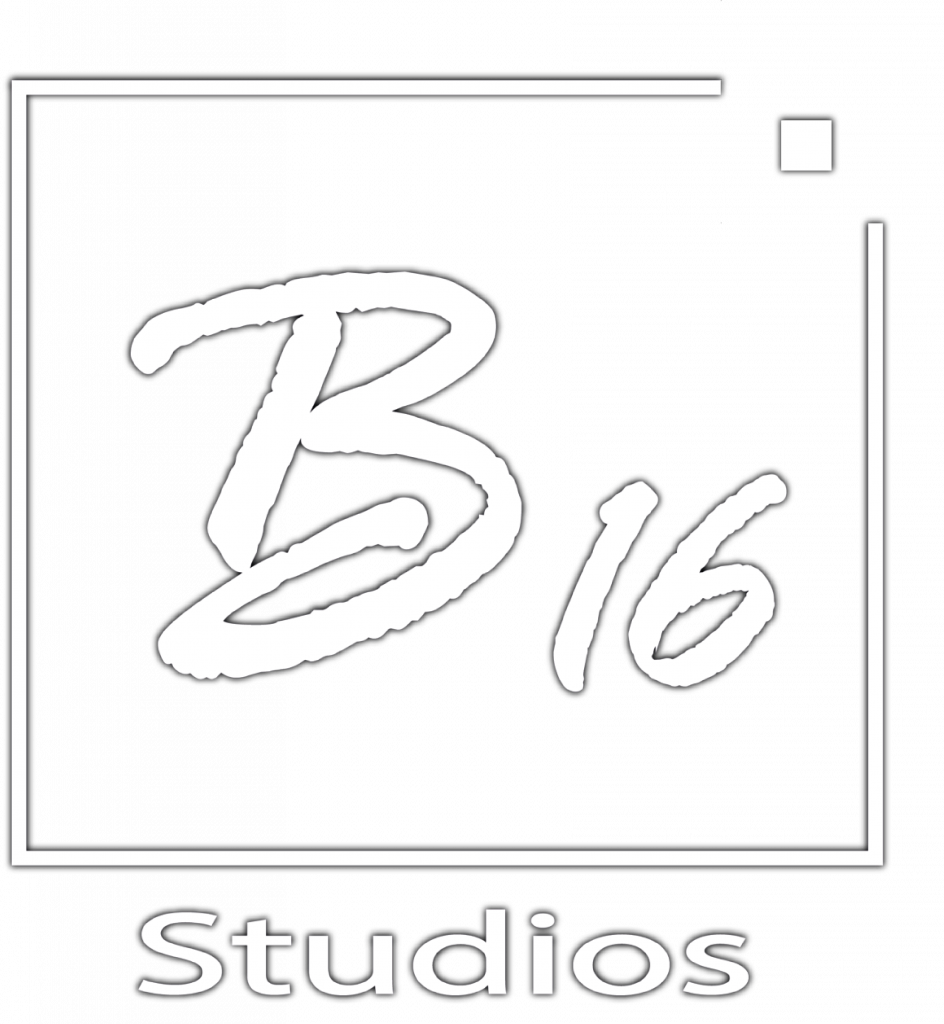 The university has been credited with being involved in a number of significant inventions and scientific breakthroughs over the years. Sir Norman Howarth, who served as Professor and Director of the Department of Chemistry from 1925 to 1948, researched carbohydrate chemistry and confirmed several structures of optically active sugars. By 1928 he had determined the structures of maltose, cellobiose, lactose, gentiobiose, raffinose, melibiose, and gentianose. This helped to define the features of starch, inulin, glycogen, cellulose and xylan. He won the Nobel Prize in Chemistry in 1937.

A decade on, Sir Peter Medawar became Mason Professor of Zoology at the university. Part of his remit was to investigate the phenomenon of tolerance and transplantation immunity, on which he teamed up with Rupert Billingham. The pair looked into the problems of pigmentation and skin grafting in cattle.

The duo came to the conclusion that actively-acquired tolerance of homografts could be reproduced artificially. Medawar was elected a Fellow of the Royal Society as a direct result of these findings. Later in life he proudly lifted the Nobel Prize in Physiology or Medicine, having continued his research on transplantation immunity at University College London.