Botanic Studios, our brand-new student accommodation in Belfast for 2017/18, is coming along very nicely – check out the latest photos of the show flat here. In the meantime, we’ve been putting together a checklist of what we’ve been recommended to do and see around the city…

Titanic Belfast – the first stop!
This impressive extravaganza of media and memorabilia occupies the space in which the Titanic was built, over one hundred years ago. We can’t wait to explore the replicas of the passenger accommodation and ride through the recreation of the city’s shipyard (apparently, it even smells authentic!). Will the “was there enough room for two on the raft” debate be solved? Probably not, but you never know.

Crumlin Road Gaol – just to lighten things up…
We’re a bit of a sucker for the supernatural, so we’ll surely be trying to get spooked by visiting one of Belfast’s grizzlier historic sites. The cramped cells of C-Wing and the chilling execution chamber make for a chastening experience; ‘The Crum’ is high on our to-do list.

St. George’s Market – variety is the spice of life.
Built in 1896, this is Ireland’s oldest operating market, but the live music and amazing food stalls on a Saturday make it sound like more of a party than you might first expect! We’re looking forward to flowers, fish, food, homely things and second hand thriftiness whilst enjoying the furore of this Belfast bonanza.

Cathedral Quarter – bar scene? Now we’re talking…
The place to see and be seen, Cathedral Quarter is home to some of the greatest establishments in the city; from traditional Irish pubs with live music to the quirkiest candle lit bars around. Special mention must be given to the Black Box venue, which always has something going on, from music to theatre to comedy to art. Basically, a guarantee of a good time!

Carrick-a-Rede Rope Bridge – is there a reward for crossing it or…?
Everybody knows that Ireland isn’t all about city living, so it’s time to head North and visit the Antrim Coast. Scenic coastlines and gorgeous driving routes make the journey alone worthwhile, let alone conquering the Carrick-a-Rede. It’ll be a definite movie moment when we Indiana Jones it across to the other side. There’s another way back, right?

Are you studying in Belfast this year? Take a look at our brand new, city-centre student accommodation here. Affordable places to eat and drink in Canterbury

So you’ve gotten into the Uni and you’re coming to Canterbury! Canterbury is a great city, full of architecture, castles, churches, cathedrals. Canterbury is the epitome of what you think a city in England should look like.

Coming from a University of Kent student and now a five year Canterbury resident I am going to divulge the best places to eat in Canterbury!

You’re a student, you have a limited budget but you don’t want to spend all of your University career eating cheap pasta in your flat every night. Sometimes you may want to go out, socialise and see what this city has to offer. What better place to go than a Wetherspoon! Believe it or not on a Friday and Saturday night The Thomas Ingoldsby is the place to be, especially for drinking as it’s so cheap and a place to go before you hit the night clubs!

The food is also good, I mean it’s not great but it’s Wetherspoon and you just paid £2.99 for Ham, Egg and Chips, what do you expect?

The Penny Theatre is a gem; situated a 10 minute walk from Parham Student Village it’s a good place to eat and drink. The Penny Theatre have a discount night every Thursday where you can get drinks for £1.50 and don’t even get me started on the food. The Penny Theatre do a mac ‘n’ cheese burger. An 8oz beef burger, topped with a fried macaroni and cheese bite! They also have a rewards card, every purchase you make, you accumulate points to put towards food and drinks!

Situated a minute away from the Cathedral, Pork & Co is by far the best pulled pork sandwich you will ever eat in your life! For a mere £5 their pulled pork rolls are great value for money. A generous serving of pulled pork, your choice of topping whether it be salad or coleslaw, a choice of sauce and even crackling. This will be the best £5 you ever spend!

If you can say no to an American style pancake then I am sorry to say that you are in the minority. Chambers serves a mountain of thick pancakes with quite possibly any topping you can think of. You can order sweet pancakes, savoury pancakes and they even serve pancakes with their full English breakfasts!

Always an easy option: Canterbury has three different branches, each open until the early hours of the morning, all located in Canterbury city centre. Cheap, cheerful and always giving out discount voucher booklets. 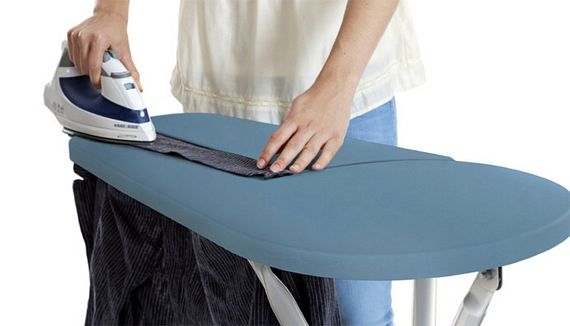 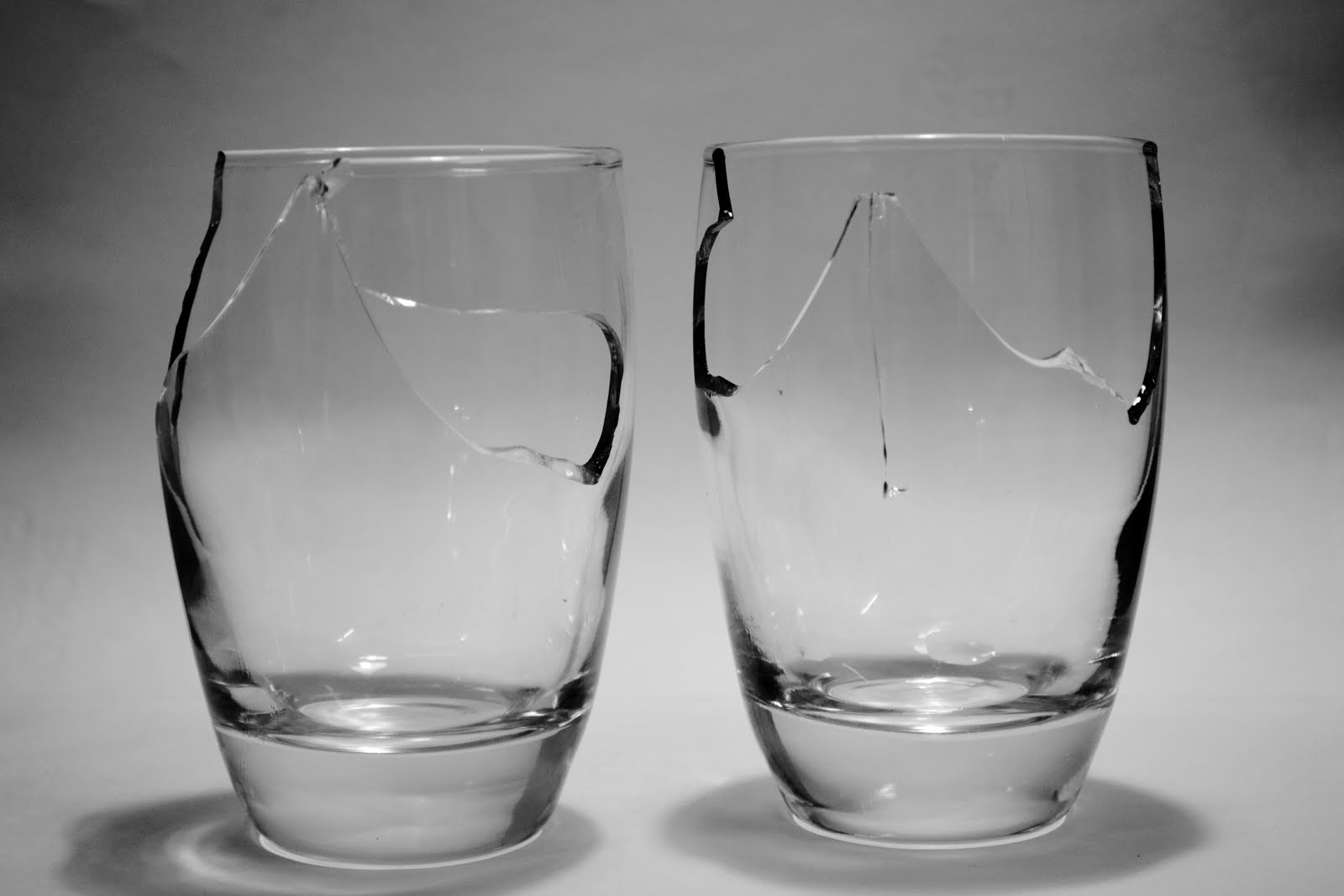 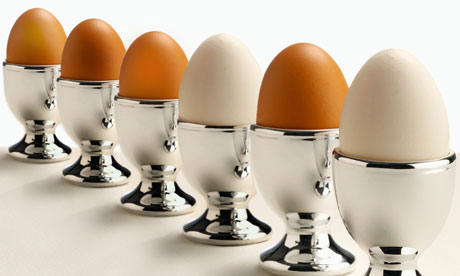 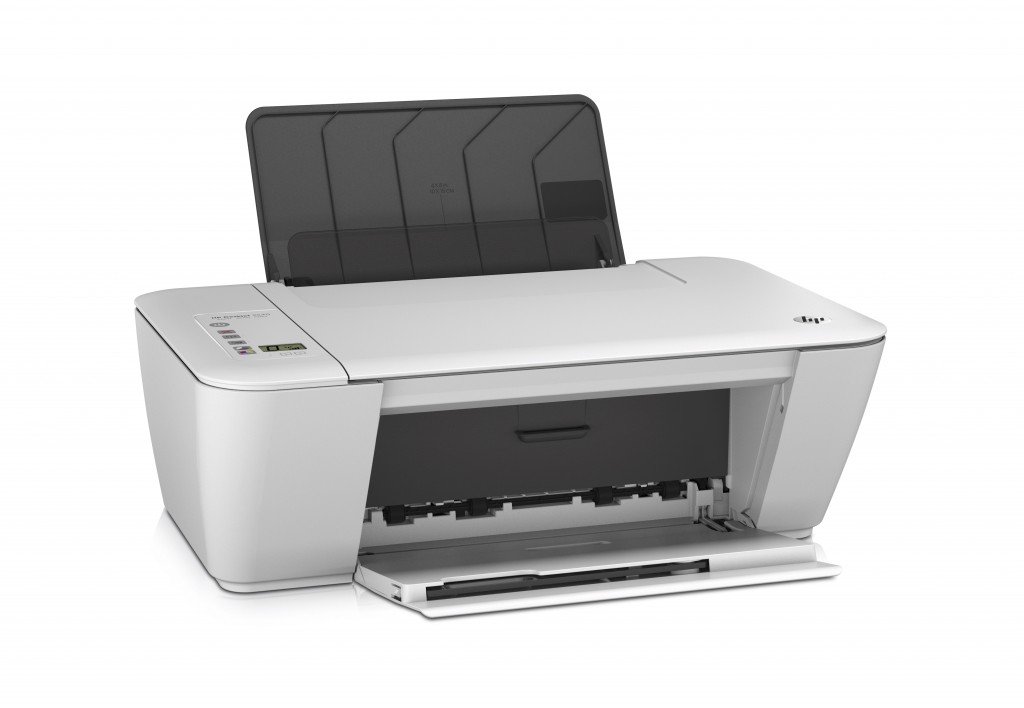